As a business owner, how would you feel if someone you employed took an extra £64 per day from your till…. because they knew you wouldn’t know!!

This is a case study I have taken from my book ‘Retire Faster’ for Company Directors available on Amazon.

As a business owner I would imagine that controlling costs are very important to you. Especially costs spent by those you employ. You probably have budgets that restrict their spend, but when it comes to managing your pension or investment portfolio’s, how much budgetary control do you have. Very little I would imagine. More to the point, how much is this lack of financial control costing you and what affect is it having on your long term financial wealth.

This case study is not unusual … in fact I would go as far as saying its standard practice. Read the case study and decide as a business owner what would you do?

Mr. K is a Business Owner with a Small Self-Administered Pension Scheme (SSAS) valued at £660,000. Mr. K asked us to carry out a wealth efficiency review on his pension arrangements as they had not been reviewed for a number of years. We found Mr. K was paying 4 levels of charges per year:

Although these charges initially appeared competitive, the actual charges appeared to be excessive. After further investigation we found that the DFM routinely sold parts of the funds held in the SSAS and bought similar stocks just to justify increasing the dealing charges.

We found that instead of selling just one fund (perhaps due to poor performance) and re buying another, partial sales of all the stocks took place (even though some had performed to expectations). We felt this practice was unusual because there was a £100,000 cash balance in the fund. These additional dealing fees added an extra £1,822 to the annual charges and we could find no justification (even re-balancing… adjusting the risk of the portfolio) as to why these transactions were made.

Therefore in monetary terms Mr. K was paying in the region of:

Total charges for the fund management were in the region of £14,346 per year, equivalent to a reduction of 2.17% off Mr. K’s portfolio growth rate. This is about average for the industry.

We highlighted to Mr. K that using new technology he could reduce his fees to:

The best way of seeing the effects of high charges on Mr. K’s portfolio is to project the future value of his fund at a growth rate of 5% per year, over a period of 25 years. We can then apply the different charging structures of 2.17% on his original portfolio and the 0.78% on the proposed portfolio and note the difference in projected fund values. It is important to note, that we are not stating that the new portfolio will perform any better or any worse than the existing portfolio, but we are purely looking at the effects of charges.

The cash flow analysis showed a positive difference of £586,000 by using the proposed proposition, which also gave Mr. K access to a low risk globally balanced portfolio holding over 5,375 stocks.

What would you do with an extra £586,000 in your pension fund or investment portfolio?

More to the point, Mr K employed these discretionary fund managers to do a job for him. Not content with their quoted fees, additional fees were taken (which as discretionary advisers they are entitled to do under their terms of contract) but their actions were equivalent to them dipping their hands into Mr K’s till at a rate of £64 per day over and above what we would term necessary.

Ironically Mr K runs a security company… sometimes you just have to smile…. 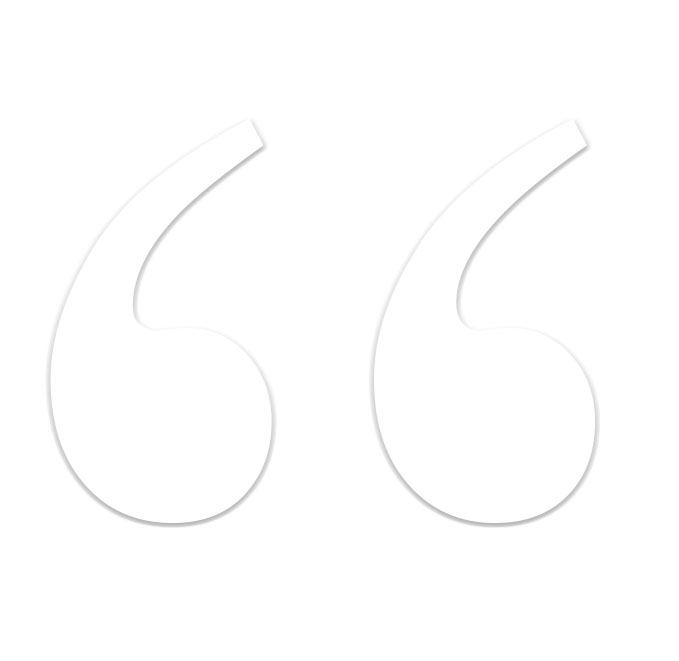 Hannah always listens and really understands what I want to achieve; then and only then does she suggest the best way forward. Her advice is clear and concise and, although it is backed by much experience, she never speaks down to me. We all need a good doctor for our health and Hannah is the perfect “financial doctor” who keeps me financially healthy. I have no hesitation in unreservedly recommending Hannah.